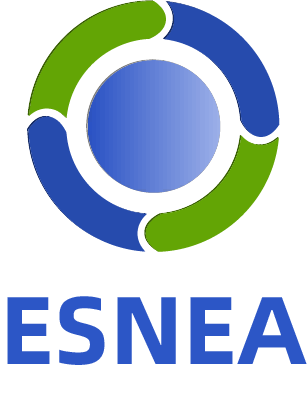 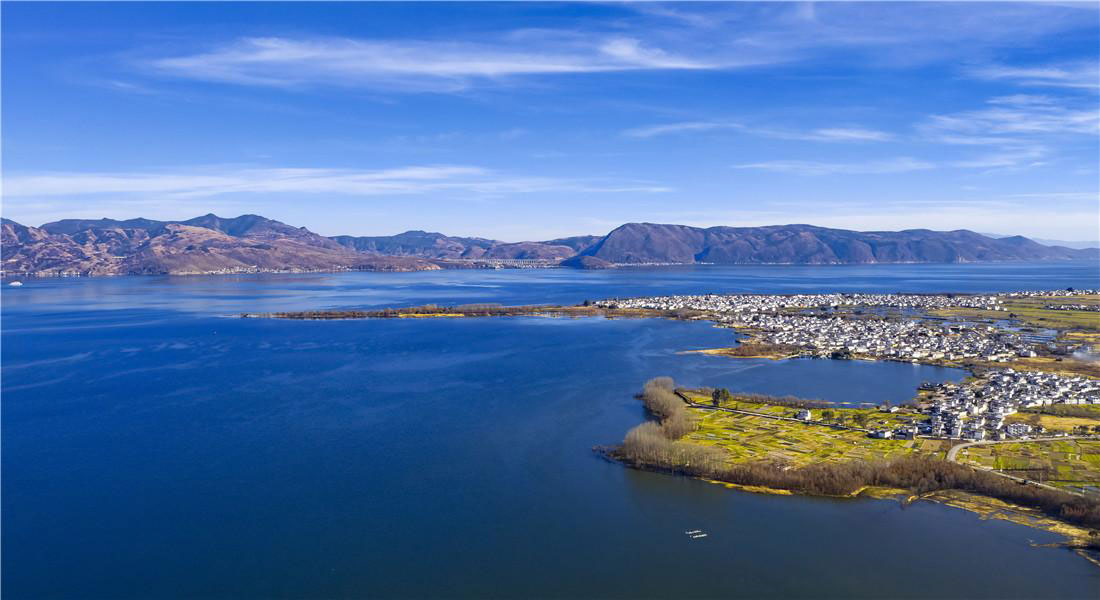 Dali Bai Autonomous Prefecture, whose capital is located in Dali City, is one of the 16 prefecture-level administrative regions in Yunnan. It is located in the west of central Yunnan Province, 2090 meters above sea level, adjacent to Chuxiong Prefecture in the east, Pu'er City, Lincang City in the south, and west It is connected with Baoshan City and Nujiang Prefecture, and Lijiang City in the north. It spans 98°52′～101°03′ east longitude and 24°41′～26°42′ north latitude, traversing Erhai Lake in the east, and Diancang Mountains in the west, and governs Dali City, Xiangyun, Midu, Binchuan and Yongping The 8 counties of Yunnan, Yunlong, Eryuan, Heqing, and Jianchuan, as well as the 3 minority autonomous counties of Yangbi, Weishan, and Nanjian, are one of the earlier developed regions in the southwestern frontier of China. Located in the low-latitude plateau, the temperature difference in the four seasons is not large, the dry and wet seasons are distinct, and the low-latitude plateau monsoon climate is dominant. The most representative scenic spots in the territory are Butterfly Spring, Cangshan Mountain, Erhai Lake, Dali Ancient City, and the Three Pagodas of Chongsheng Temple.